Aberdeen is getting a new port. For this purpose, underwater blasting is carried out along the coastline of Nigg Bay. HYDROTECHNIK LÜBECK supplies the underwater noise protection for this blasting work. Aberdeen is south of the Moray Firth, a large bay in the North Sea. The Moray Firth is one of the premier whale watching spots on the UK coast and was named a World Heritage Site in 1999. Bottlenose dolphins and many other marine mammals living in the waters must be protected from noise and shock waves by blasting and drilling. The bubble curtain and the pier prevent a “direct line” between the blasting area and the North Sea’s open water, a prerequisite for granting the building license.

When the BIG BUBBLE BARRIER is used offshore, the hose system is flexibly positioned by ship. However, a permanent solution is used in the Aberdeen South Harbor construction project. The 615-meter long hose system is expected to remain on the seabed from June 2018 until next year. The compressor station is permanently installed on land and supplies oil-free compressed air. 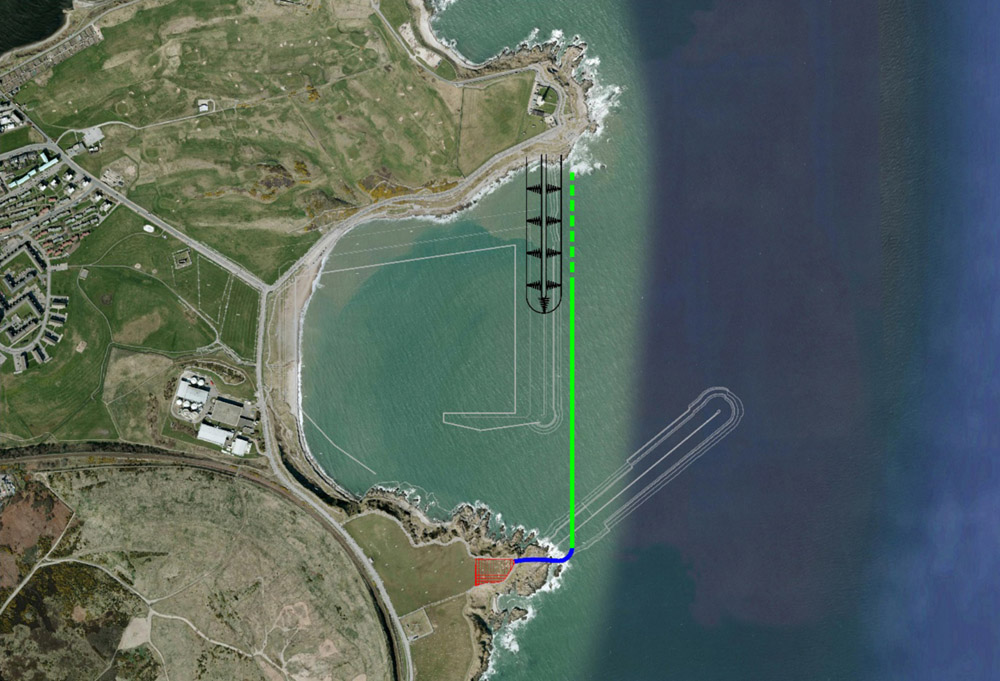 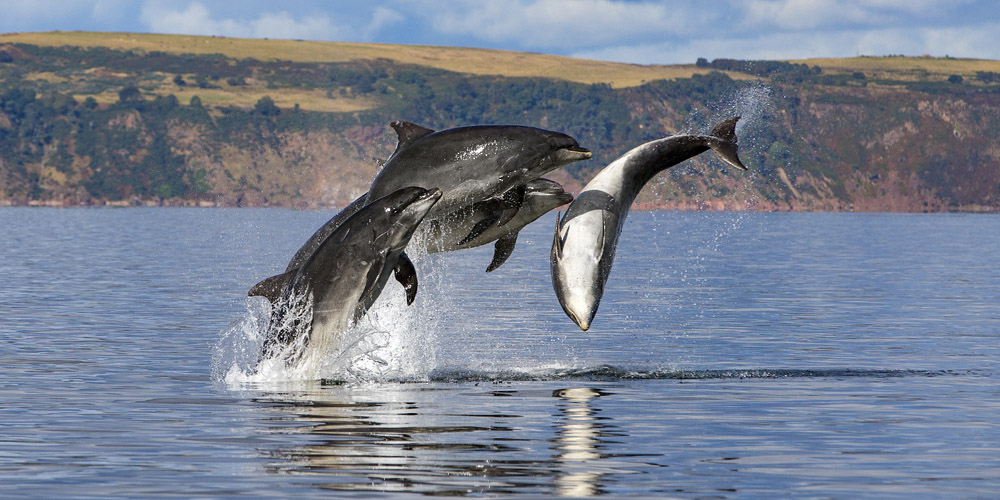 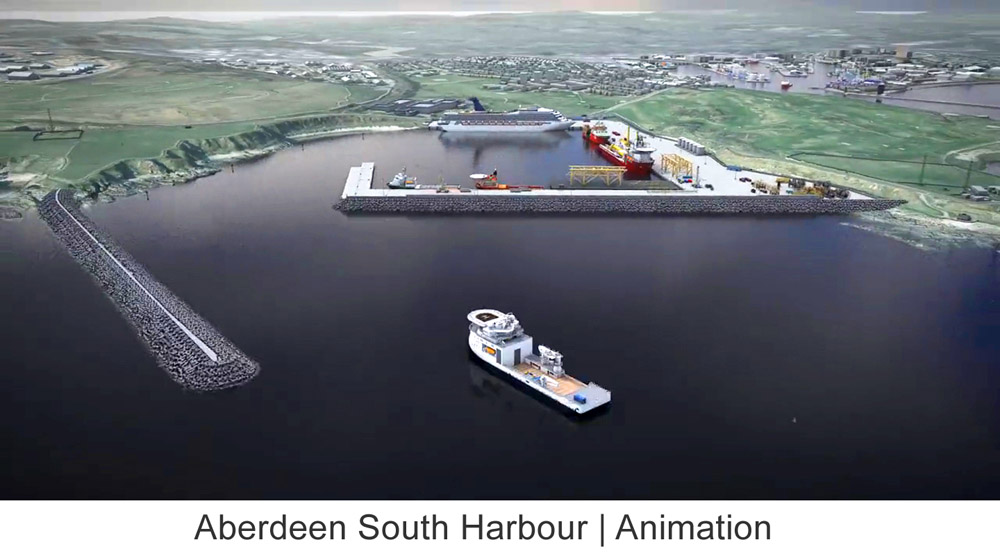 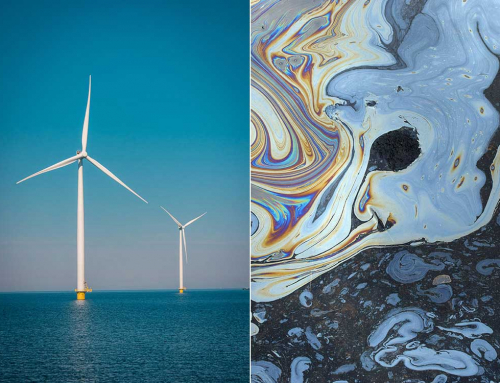 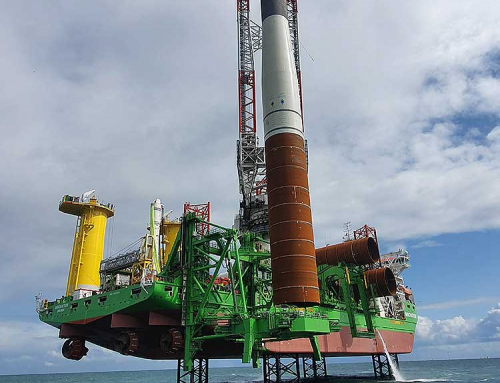 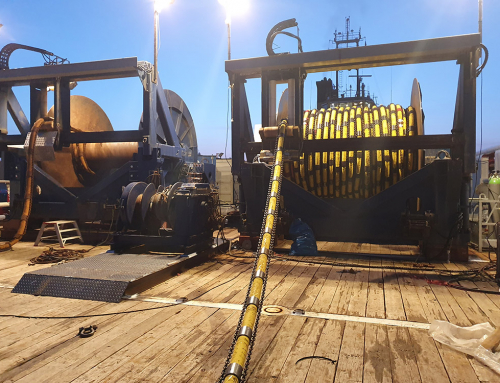 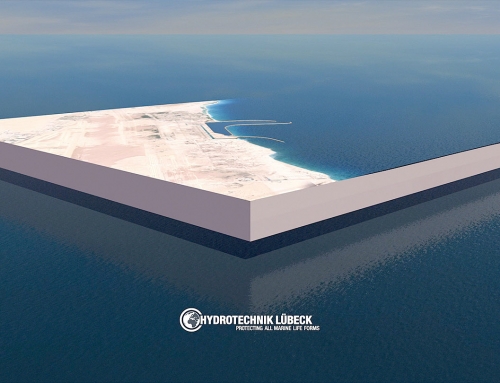 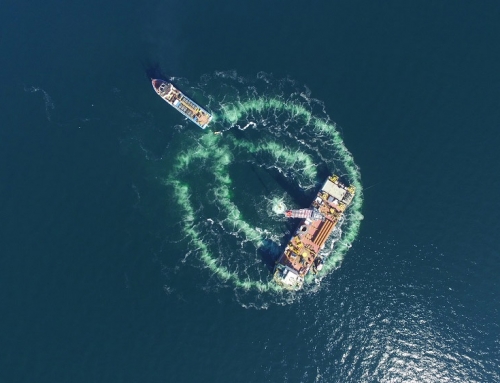 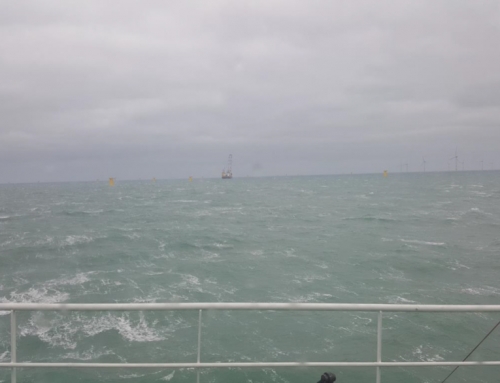 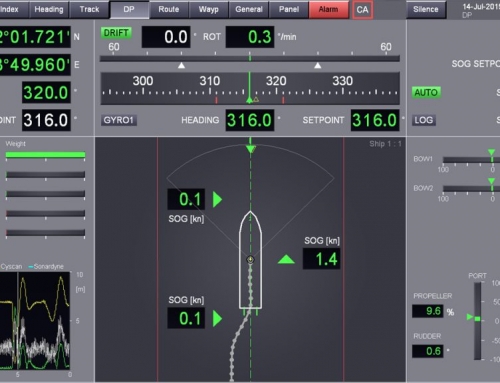 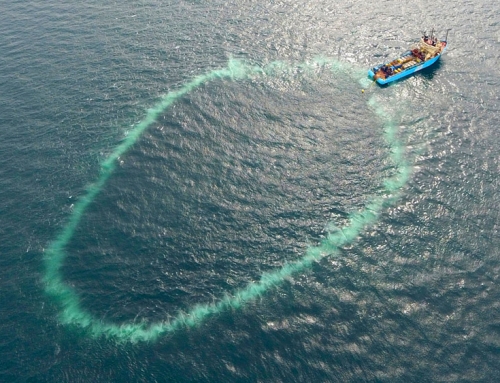